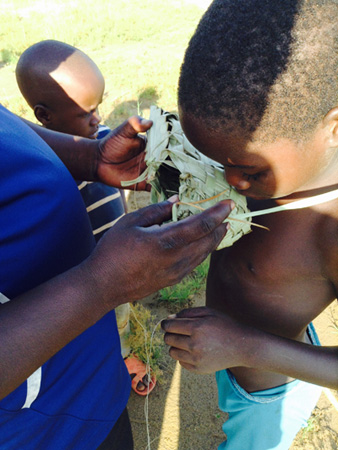 Concert for #Solidarity: AMPLICAN playing for eu can aid!🎶The funds raised by the band will contribute to the purch… https://t.co/h0ziNc9ttC
Achievements from the community! In 2021 @irdrp received funding to train small landless farmers. Result❓50 familie… https://t.co/rR6EOlUtiW
The village of Lele Adahome in Benin now has clean water! 💧@Asepongbenin has successfully installed a well-equipped… https://t.co/ptwgmlfpmh
The Arsal Education Center established by @sb_overseas now has #solarenergy to enhance the quality of education fo… https://t.co/JRICwbEbJf
Solidarity against poverty through the marathon of #DHLEkiden 🏁grateful for the EU team running on behalf of… https://t.co/rwcA1laSp9
Integrated programs aim to address all the causes of poverty simultaneously. Happy to continue partnering with… https://t.co/rcOcmnHauB
Today is the #InternationalDayfortheEradicationofPoverty 🧡 Let's not stop to rally behind solidarity-based action!… https://t.co/SbG9p6JUts
Humbled and proud to have contributed to the achievements of the Marumba village #community together with… https://t.co/BLaK5nkPCk
It’s been wonderful to see the development and achievements of the Marumba village community 👏🏼 #communitypower… https://t.co/uXuNy5mTPQ
Goat rearing project up and running with success! 👏🏼🐐We have supported St Peter Paul Educational And Cultural Trust… https://t.co/GUIxIO71rQ
From an old storage building to two new and appealing classrooms! 👏🏼 Eu can aid! supported Levozy Self Help Group w… https://t.co/NLGmBO3PlZ
This school in Tamil Nadu, India is now ready to enroll children for secondary education! 👏eu can aid! granted € 80… https://t.co/kutI6ok8ZS
Eu can aid! congratulates @DigambarpurA with successful completion of a project 👏 Our grant allowed the NGO to rest… https://t.co/2Rl35YzEV5
Thanks to our support, the NGO MLECI in South Kivu 🇨🇩built 2 mills to help 9 groups of women from the villages of K… https://t.co/4Y185nmdY9
At the end of 2020, we donated around 6K EUR to Ntuntu Orphans and Disabled People, a NGO working with vulnerable g… https://t.co/33FowsO6jm
We have recently received updates on a project we financed in Tamilnadu 🇮🇳to enable mothers of 30 rural girls to se… https://t.co/SmtPqvj5sH